The Paston way takes its name from the Paston Family, the wealthy and dominant landowners in the area during Medieval and Tudor times. The Paston family in turn had taken their name from the small village of Paston on the north east Norfolk coast. They also wrote the famous Paston Letters.

The 22 mile route, between Cromer and North Walsham, travels through much of what was once their land and passes sixteen of the areas ancient and beautiful churches.

Each church has its own hidden history and one was even moved brick by brick from a cliff top to save it from the sea. (To visit all 14 of the fine churches on the Paston Way, the trail covers 29.5 miles).
In travelling church to church, the trail ambles down quiet lanes, through picturesque towns and villages, across vast arable fields, disused railway lines and quiet grazing pastures with views of the North Sea. Keep a look out for seals on the stretches of beach walk too.

Starting at the south eastern end, the path begins at the Parish Church of St Nicholas in North Walsham. The route then heads northwards along the old Mundesley Road out of the town. On the outskirts of the town the path follows the track bed of the disused Norfolk and Suffolk Joint Railway Company which linked North Walsham to Cromer. The path crosses the North Walsham & Dilham Canal at Swafield. Knapton Cutting, as this part of the trail is known, is also a nature and butterfly reserve. This section is an area of wild flowers, brambles, scrub and undisturbed grassy banks, which make it an ideal habitat for butterflies and nineteen different species have been recorded.
The path continues out of North Walsham, through the stunning countryside of North Norfolk to Cromer where it links with the Coast Road. 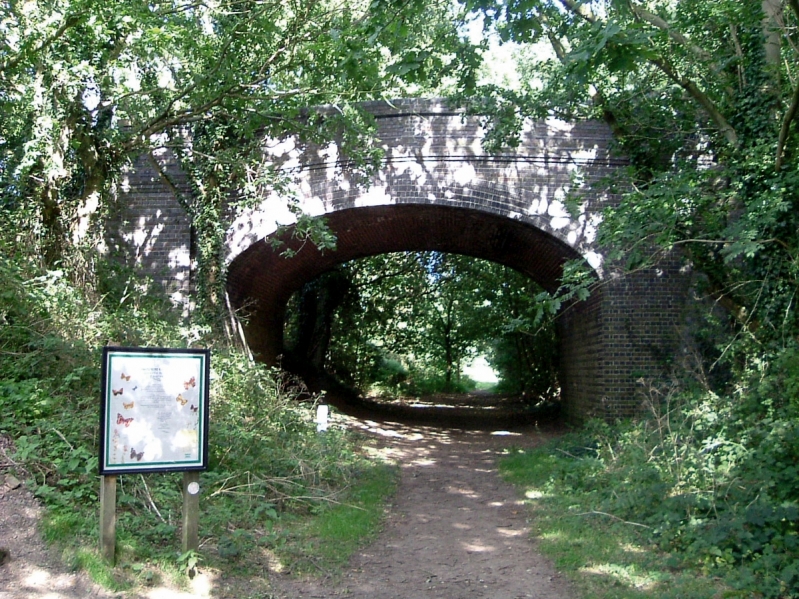