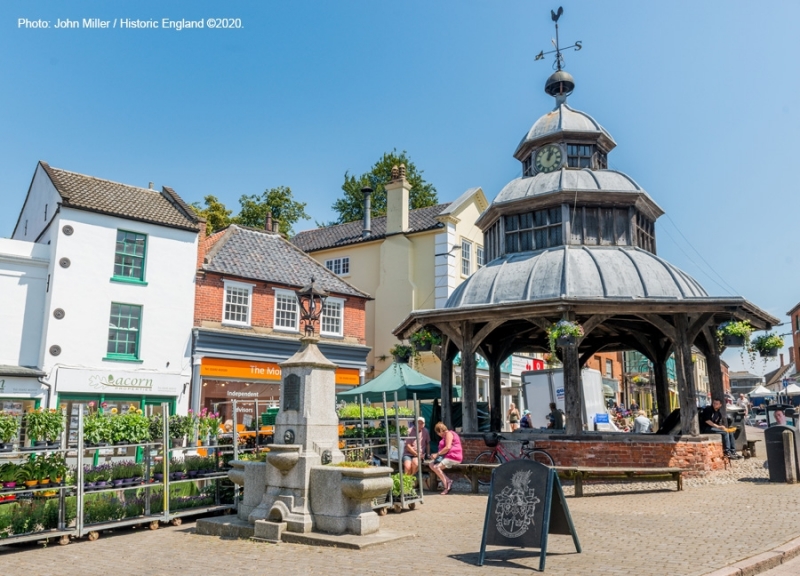 Latest updates in the town directory ...

16 Bacton Road, North Walsham, Norfolk NR28 9DR
Tel: 01692 403819
We are proud of our award winning food and service but we most enjoy the plaudits of our regular customers who come back time and time again to enjoy really tasty freshly cooked FISH and CHIPS to take away or eat in our table service restaurant.

Council Offices, New Road, North Walsham NR28 9DE
Tel: 01953 607119
The Friends of Friesenried is a well established jewel in the North Walsham Crown. Created in 1981 and formalised in 1991 with the signing of Twinning Oaths.

71 Happisburgh Road, North Walsham, Norfolk NR28 9HD
Tel: 01603 714343
Team GB had great success in both the last Olympics and Commonwealth Games where Great Britain's medal tally was second after swimming. Why not try this sport for yourself, it is enjoyable and relaxing but also demanding at the same time.

41 Market Place, North Walsham, Norfolk NR28 9BT
Tel: 01692 406655
North Walsham Travel agent. Your one-stop-shop for all your travel and holiday requirements. Whether you a looking for just a UK coach ticket or a round-the-world cruise, we can help. For Escorted Tours, Flights, holidays, Ski, package holidays and the 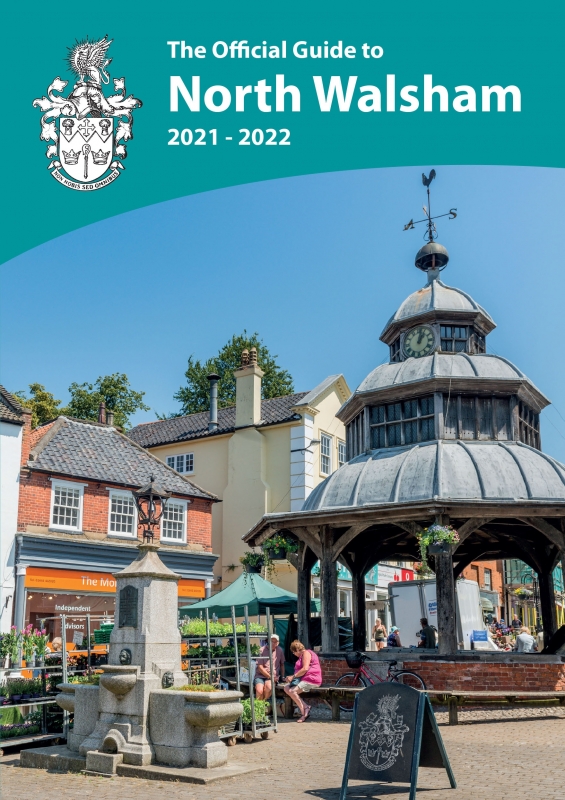 North Walsham is an Anglo-Saxon market town in the far east of North Norfolk made prosperous in the 12th century by the production of Walsham cloth by weavers who settled here from Flanders. North Walsham is probably best known nationally for it's role in the 1381 Peasant's Revolt and the 'Battle of North Walsham'.

The town now has roughly 15,000 residents and 6,000 dwellings, good transport links with Norwich and beyond via rail and road, three supermarkets, several well-equipped parks, many sports facilities from gymns, swimming pools and sports clubs, a busy community centre, cinema, several churches, various cafes, restaurants and venues for entertainment. The town has a thriving community with clubs and committees staging many popular events throughout the year.

North Walsham's position in Norfolk makes it ideally situated to explore the popular tourist destinations of the Norfolk Broads, North Norfolk coast, the historic city of Norwich, Mundesley & Cromer. Many beautiful stately homes such as Blickling Hall and Felbrigg Hall are on the doorstep. Many public areas to enjoy the beautiful Norfolk countryside are within walking distance such as Pigney's Wood, Witton/Bacton Wood, Weaver's Way, North Walsham & Dilham Canal, Bryant's Heath, etc. North Walsham itself boasts many grade II listed buildings and two grade I listed buildings, St Nicholas Church with it's iconic church tower (once the tallest church tower in Norfolk until it collapsed) and the historic Market Cross, fondly known locally as the Town Clock, built in 1602. Other interesting features of the town are the Information and Heritage Centre on Vicarage Street, the Cat Pottery & Railway Yard on Grammar School Road, The Norfolk Motorcycle Museum in the Railway Station Yard and the Memorial Gardens on the Yarmouth Road.